It feels like we were just bidding the 2018 season of Live on the Green farewell, but, here we are again, ready to kick off another exciting year of the annual free outdoor fest tonight, Thursday, Aug. 15 at Public Square Park. Adopting a somewhat condensed timeframe this year, Live on the Green will newly run for three consecutive Thursdays and culminate with an epic four-day, two-stage finale (a change from the four week, three-day format of the past few years, and a much more accelerated pace than the six week early seasons).

Once again boasting an exciting and stacked lineup, this season will feature performances from the likes of Grace Potter, O.A.R., Lake Street Dive, Johnnyswim, Matt Kearney, St. Paul & the Broken Bones, Steve Earle, Amanda Shires, Robert Randolph, American Authors, morgxn, Liz Cooper, Aaron Lee Tasjan, The Brummies, Creature Comfort, and more! This week’s inaugural installment is set to include Gary Clark Jr., The Strumbellas, Yola, and Lucie Silvas, with four artists a week the first two Thursdays, a change implemented last year, up from the three of seasons past. Clearly, LOTG is geared up to hit the ground running, and you can find out more about all four performers and why you absolutely don’t want to miss them, after the jump!

Per usual, LOTG is free and all ages, and music will run from 6 p.m. to 11 p.m. Gates open at 5 p.m., and there will be plenty of food and alcohol vendors on site to meet your needs. Parking is $10 at the Public Square Park Garage below the festival site and $5 at Nissan E and F lots across the Woodland St Bridge, and various other garages and street parking options are available on the surrounding blocks (also, ride share is relatively simple with designated drop off and pick up spots). And finally, if you’re looking to up the ante on your LOTG experience, VIP tickets and backstage passes are typically available for purchase, however they generally sell out in advance. Find out more about this week’s installment below, and find out more about the entire season on Live on the Green’s site. 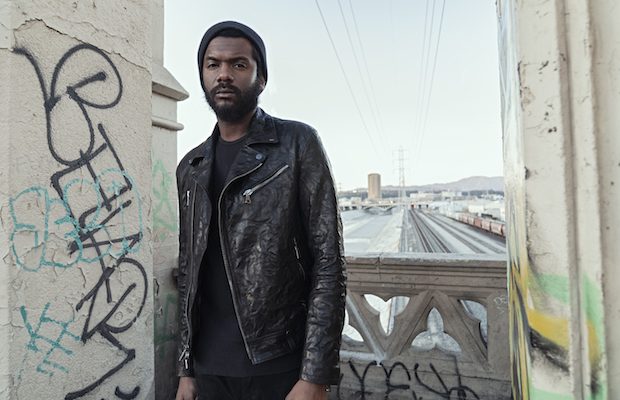 While high profile collaborations, shoutouts from musical megastars, and buzz surrounding his 2011 major label debut EP The Bright Lights made Gary Clark Jr. feel like a breakout star at the start of this decade, the guitar phenom and blues-infused genre-bending rocker had already long been a staple in the scene of his native Austin for a solid decade by that point, establishing himself as one of the last great larger-than-life rock gods, drawing comparisons to everyone from Eric Clapton to Jimi Hendrix to B.B. King, as well as contemporary figures like Jack White and John Mayer. After honing his technical chops and broad style from a young age, it was the aforementioned EP, after signing to Warner Bros., and the following year’s full-length, Blak and Blu, which helped catapult Clark into the mainstream, swiftly earning Grammy and other awards attention, and landing the rocker on stage with greats like The Rolling Stones, The Foo Fighters, Tom Petty, Lauryn Hill, and countless others. In recent years, he’s become one of the most prolific festival performers in the world, appearing at virtually every major North American event that fits his style, and has continued to flex his musical range with further LPs, 2015’s The Story of Sonny Boy Slim and this year’s personal, timely, rock-infused effort This Land. A phenomenal and one-of-a-kind live fixture, we can’t think of a better way to kick off this season of LOTG than with a modern icon like Gary Clark Jr.! 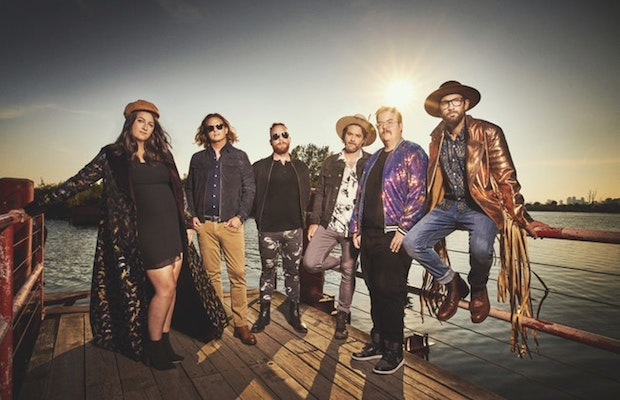 Formed just over a decade ago in Ontario, Canada, eclectic outfit The Strumbellas came into their own during the folk pop boom at the start of the decade, cutting their teeth in the more roots and folk geared scene and festival circuit, heralded for their fusion of folk and alt country, which has increasingly become more indie rock infused over the years. After a couple of buzzy early efforts, the band found breakout attention for their third LP and first on Glassnote, 2016’s Hope, which featured their most popular and best-known single to date, the genuine earworm “Spirits.” The past few years since have seen The Strumbellas tour the world with increasing prestige, make appearances at festivals and late night shows, and continue to grow their fanbase and push their sound with this year’s excellent followup, Rattlesnake. A cool compliment to Gary Clark and another big get for LOTG, this band is another great reason to get excited for tonight’s event! 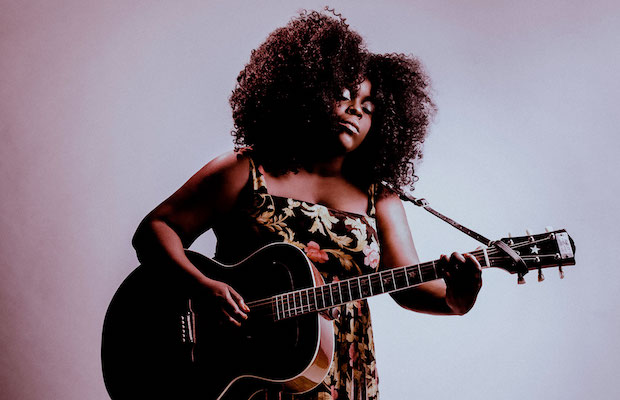 While her solo career is still a relatively new affair, rootsy, soulful, and Americana rock infused singer-songwriter Yola, who also sometimes goes by Yola Carter, is hardly a musical newcomer, having cut her teeth over the past decade fronting acclaimed English country and soul act Phantom Limb, as well as providing backing vocals for a number of prominent artists. Lola’s been pursuing a solo career since her band split a few years ago, making her debut with earnest 2016 EP Orphan Offering. It’s recent first full-length Walk Through Fire, however, that has really drummed up buzz for the profound artist’s new musical path, produced by Dan Auerbach and recorded in Nashville with an all-star team of backing players, navigating personal hardship and cementing a firm, timeless musical identity, fast asserting Yola and a must-know artist. While there’s no telling if Auerbach himself might be inspired to show up and jam, with all of the Nashville influence on her latest effort, we have no doubt this show is going to be something extra special. 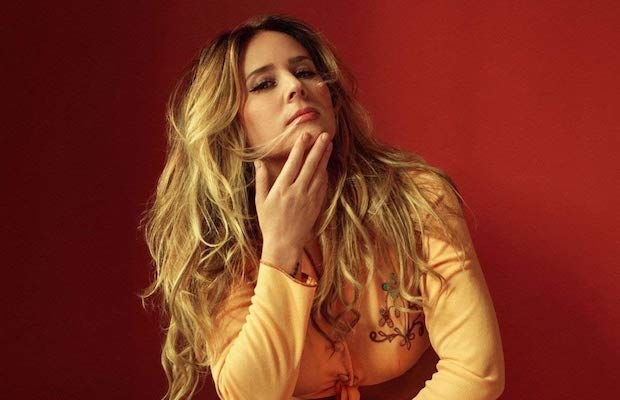 Another English born singer-songwriter with strong Nashville ties, rootsy pop singer Lucie Silvas has had an impressive, transformative, and celebrated musical run, stretching back nearly 20 years to a pop run in her native UK. From her 2004 debut full-length, Breathe, to her latest and fourth effort, last year’s E.G.O., Silvas has long been one to flex her range, evolve her style, and take musical risks, with time in Nashville (and notably, her marriage to John Osborne, of Brothers Osborne) noticeably invoking more Americana, country, and roots in her style, through without compromising her pop sheen. An excellent choice to kick things off, bridging a local vibe with the national and international bonafides of this week’s bill, you’ll definitely want to make a point to show up early and see Lucie in action!