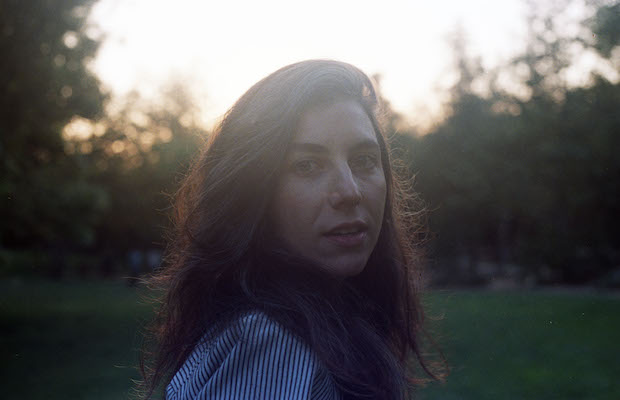 Over five full-lengths, most recently last year’s masterful double album Aviary, Los Angeles based experimental art pop singer, composer, and multi-instrumentalist Julia Holter has emerged as one of the most interesting, compelling, and genre-bending artists in recent memory, moving from electronic-infused bedroom pop to avant-garde and baroque to orchestral-infused, lush, and experimental, along the way earning critical accolades and an organic loyal following. Yet, somehow in her musical travels, Holter has never managed to make it to Nashville, making her Music City debut tonight, July 20 at The Basement East, hot on the heels of a run in Europe, an extra special affair. Holter and her six-piece backing band will receive support from LA-based experimental and ambient pop up and comer Ana Roxanne, whose debut EP, ~~~, just received a proper wide release, and has been resonating strong with critics, and, certainly, will appeal to fans of Holter’s similar aesthetic. Tickets to this special and unique outing are available right here while they last, and you can read on for more about the show!

Julia Holter and Ana Roxanne will perform tonight, July 20 at The Basement East. The show is 18+, begins at 9 p.m. (doors at 8 p.m.), and tickets are available to purchase for $15.