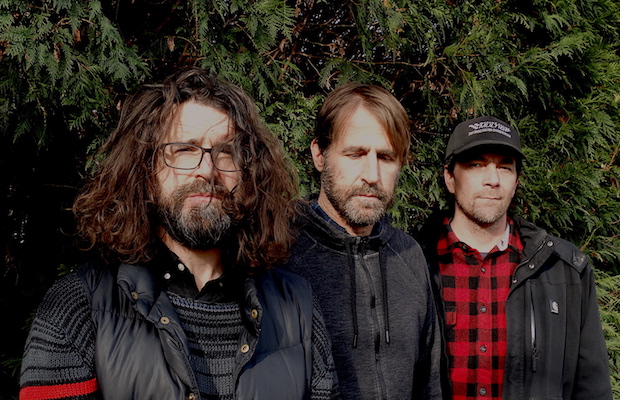 Though they’ve more or less been back in action for over a decade, despite juggling other projects like frontman Lou Barlow’s Dinosaur Jr., long-running lo-fi indie rock faves Sebadoh took their time crafting a followup to 2013’s excellent comeback LP Defend Yourself (their first record since ’99), returning earlier this year with perhaps their finest album in decades, Act Surprised. Out on the road in support, the group will play Nashville for the first time in five years tonight, July 18 at Exit/In with Eleanor Friedberger, and tickets are still available right here! Snag ’em while they last and read on for more about the show.