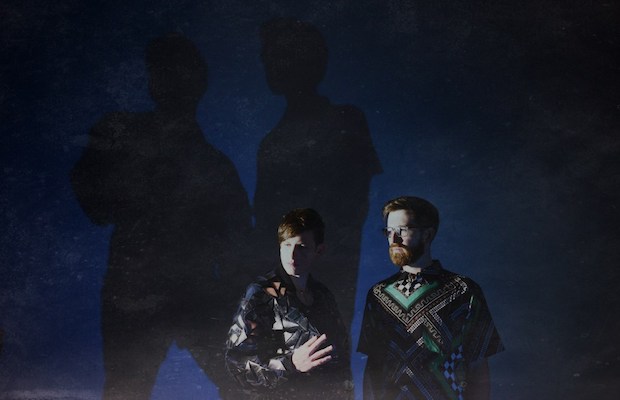 A buzzy fixture of the synthpop scene, Brooklyn duo Great Good Fine Ok have become a must-see act in recent years, boasting an acclaimed series of EPs and tracks, and earning praise throughout the blogosphere. Set to return to town tonight, June 19 to headline Exit/In, the group have tapped breakout Ohio alt pop singer Vesperteen, whose 2018 sophomore EP was one of last year’s best under the radar pop efforts, as support, with brand new local project Curli. set to open. A must-see for fans of genre-bending, synth soaked, indie pop, tickets are still available right here while they last! Read on for more about the show.

[NO COUNTRY PREMIERE] Hadley Kennary Embraces the In-Between with "Potential"