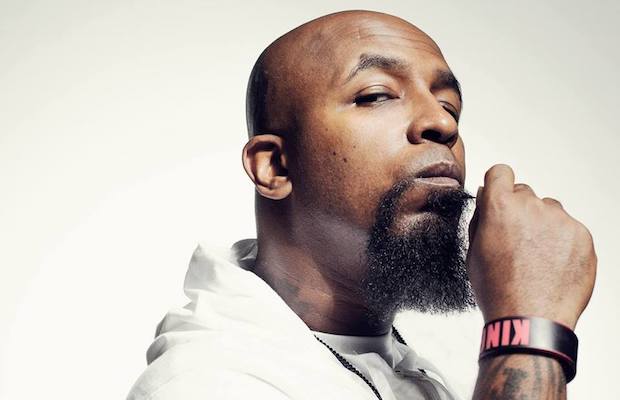 Acclaimed underground Kansas City rapper and Strange Music labelhead Tech N9ne returns to Nashville June 19, to headline Marathon Music Works in support of his latest LP N9na. Dubbed the “It Goes Up” tour, Tech is, per usual, making it a label-centric family affair, boasting a stellar lineup of likeminded friends and collaborators as support: Dax, Krizz Kaliko, ¡Mayday!, and UBI! One of the summer’s best bets for fans of real hip hop, tickets are available right here, with special, decked out and swag-filled VIP options available straight from the tour here. If you’d rather leave it to chance however, we’re excited to announce that we’re also giving away a pair of general admission tickets to one lucky fan! Read on for more about the show, and enter for a chance to win below.

Winner will be announced Saturday, June 15 at 12 p.m. CDT, and will receive one pair of tickets. Good luck!