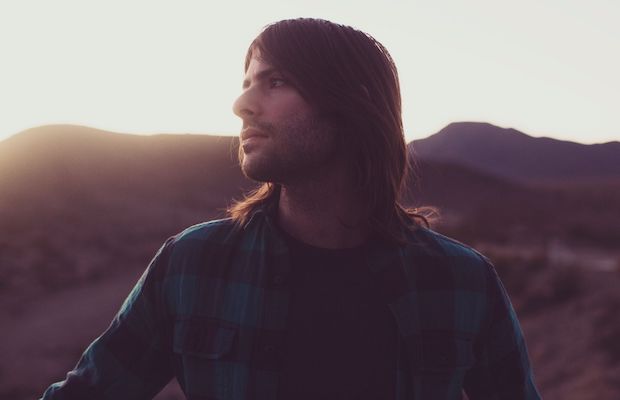 Though their genesis traces all the way back to their 1999 high school band origins, LA rockers Rooney made their broader introduction in the early ’00s, appearing on popular TV show The O.C., touring on Lollapalooza (when it was a road tour) and in support of big names like Weezer and The Strokes, and finding a positive wave of initial buzz thanks to their eponymous debut and singles like “Blueside,” “If It Were up to Me,” and “I’m Shakin.” Discovered after strong early demos and buzzy hometown performances, and promptly scooped up by Geffen, Rooney’s ascent seemed swift in the public eye, and the ensuing years would see lots of prominent film and television placements, and a string of great records, perfecting their nostalgic, catchy blend of ’80s pop, British Invasion, and alt rock influences.

Though their lineup shifted here and there, Rooney mostly identified as a proper band for many years, though one led by frontman and principal songwriter Robert Schwartzman (brother of actor and musician Jason Schwartzman). Sometime in six year gap between their third album and 2016’s most recent fourth full-length, Washed Away, however, Schwartzman opted to pursue Rooney more as a solo project, recruiting a new crop of studio musicians and backing players, crafting the group’s most inspired, retro, and pleasantly poppy batch of songs in years. Continuing his newfound prolific streak, Robert released a subsequent EP, El Cortez, the following year, and has been touring with Rooney at a regular clip, back to being an indie affair, and still going strong for the love of the music.

As this year marks Rooney’s official 20th anniversary, Schwartzman is currently on the road celebrating with a nostalgic, retrospective “Break The Wall Tour,” performing unplugged, personal, career-spanning sets in intimate rooms throughout the summer, and hosting meet and greets after the story-driven, celebratory affair. Tonight, June 6, the tour returns Rooney to The High Watt, and definitely is a must for any long-time fan! As this tour is something of a career-retrospective, get nostalgic with an old one below, then get tickets here while they last!