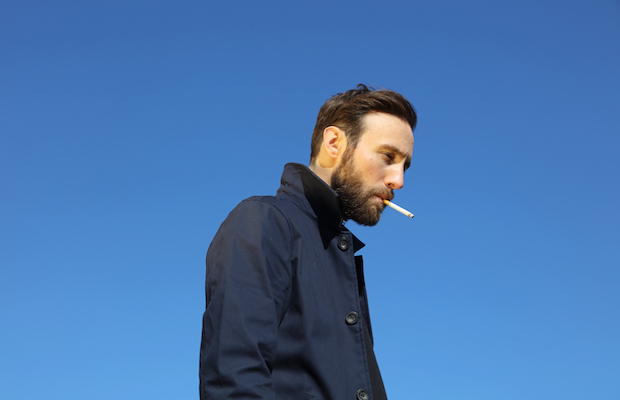 A native of South Carolina, singer-songwriter Ruston Kelly spent his childhood frequently moving around, eventually settling in Michigan for a stint as a teen while pursuing competitive figure skating, while at the same time discovering a passion for music, inspired by his pedal steel guitarist father, Tim “TK” Kelly. After moving to Belgium with his family for a few years in high school, and getting more serious about songwriting, fostered by a love of classic country, Kelly relocated to Nashville at 17 with his sister, determined to make songwriting his full-time focus. Honing his chops and immersing in the local songwriting scene, Ruston landed a publishing deal with BMG in 2013, and went on to co-write “Nashville Without You” for Tim McGraw that same year, one of several successful forays into writing for other artists, while also kicking around in bands.

Not feeling wholly creatively fulfilled as a co-writer, Kelly turned his attention to forging a solo career a few years ago, with his first EP, Halloween, landing in 2017, produced by Mike Mogis of Bright Eyes fame (among other buzzy accolades), and honing Ruston’s penchant for combining alt country, folk rock, and even a longstanding love for emo into earnest, rootsy, and resonant compositions. Amidst the record’s creation, the singer, who’d been struggling with substance abuse, had something of a personal awakening after an overdose in late 2015, subsequently kicking hard drugs and finding more peace in his life, meeting his now-wife, singer Kacey Musgraves, a few months later in 2016, and marrying her a year later. After inking a deal with Rounder Records, Ruston released his proper full-length debut, Dying Star, co-produced by Jarrad K and dealing with the healing and fallout of overcoming a dark chapter in his life, last year, met with critical accolades and cementing his reputation as one of the most refreshing and original new voices in country, an antidote to the mundanity of the country mainstream. Like his wife, Ruston is an inspiring beacon of what new Nashville country is capable of at its best, and a definite high point amidst Saturday’s stacked lineup.