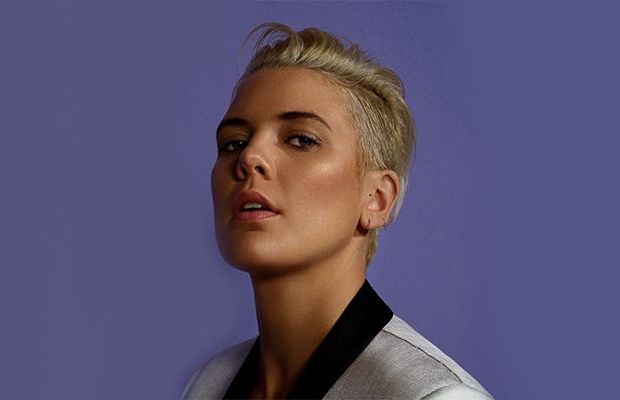 After erupting onto the scene thanks to early single “Somebody Loves You” and a pair of EPs, Australian born, LA based breakout pop singer Betty Who, real name Jessica Newham, made a splash in the pop and dance world with debut LP Take Me When You Go in 2014. The next few years saw Who hit the road with big names like Katy Perry and Kylie Minogue, and appear at high-profile fests like Bonnaroo, all while Betty managed to find buzz and chart success across the globe, particularly earning commercial success stateside and in her native Australia.

2017 saw the release of Who’s sophomore LP, The Valley, which managed to garner even more attention, particularly for singles like “Human Touch” and a cover of Donna Lewis classic “I Love You Always Forever.” However, later that year, the singer parted ways with her major label home of RCA, and returned to her independent roots. Newly artistically liberated, Betty notably landed the theme to Netflix’s popular Queer Eye reboot (a cover of the original series’ “All Things (Just Keep Getting Better)” by Widelife), and put out a well-received new EP last summer, before returning this year with her proper third full-length, the adventures, synthy, and dance-primed Betty.

Out on the road in support of her latest, and on the heels of a run supporting Panic! at the Disco (which brought her to town back in January) Who is set to return to Nashville tonight, June 1 to headline Cannery Ballroom, her first Music City headliner in two years and biggest to date. Buzzy New York pop duo Loote have been tapped to support, and a handful of tickets are still available here while they last!