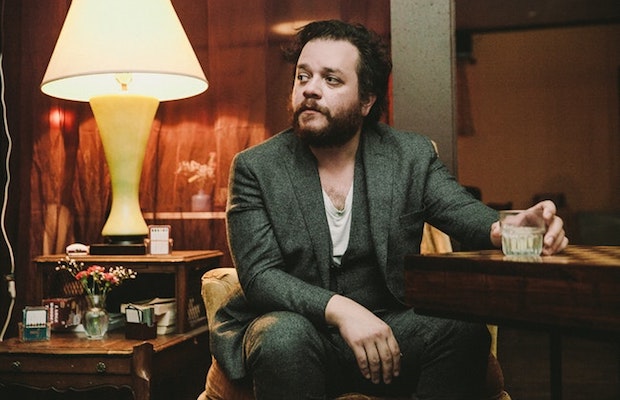 Set to play his entire musical catalog, four full-lengths and two EPs spanning a decade, in chronological order in pairs over a period of three nights, beloved Texas based Americana singer-songwriter David Ramirez will host his special trio of intimate shows May 29, 30, & 31 at The High Watt, performing American Soil and Strangetown the first evening, Apologies and The Rooster night two, and Fables and We’re Not Going Anywhere the final evening. What’s sure to be a true treat for longtime fans (or fans of a particular period of his work), and a great crash course for newcomers, tickets to all three shows are still available while they last here (5/29), here (5/30), and here (5/31). And, while we’d encourage you to snag them quick, especially if there’s a certain set of records you favor, we’re excited to announce that we’re also giving away a pair of tickets to night one, May 29, to see Ramirez tackle American Soil and Strangetown. Read on for more about the show, and enter for a chance to win below!

Winner will be announced Tuesday, May 28 at 12 p.m. CDT, and will receive one pair of tickets to the Wednesday, May 29 night one show only. Tickets can not be redeemed or transferred for any other show. Good luck!