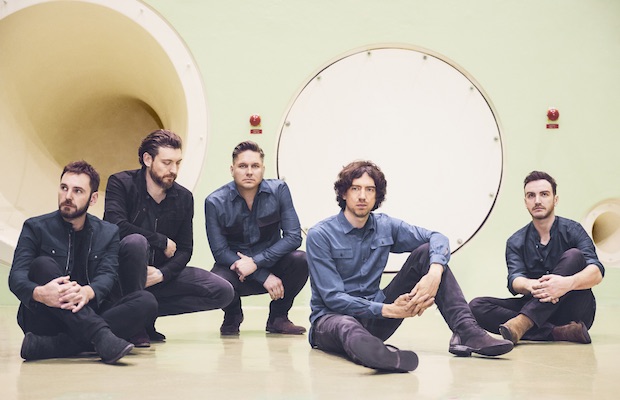 Returning to Nashville for their first headlining show since 2012 (notably, they passed through last fall to open for Ed Sheeran’s Nissan Stadium show, and even popped into Grimey’s for a quick in-store as well), Scottish by way of Northern Ireland alt rockers Snow Patrol are set to headline The Ryman Auditorium on April 23, out in support of last year’s comeback LP Wildness, their first in seven years. The beloved group will be supported by Brooklyn indie duo We Are Scientists and up and coming UK singer-songwriter Ryan McMullan, making for a particularly compelling bill, for which tickets are still available right here! However, we’re excited to announce that we’re also giving away pair of tickets to one lucky fan, so if you’d rather try for that route, read on for more about the show and enter for a chance to win below!

Winner will be announced Saturday, April 20 at 12 p.m. CDT, and will receive one pair of tickets. Good luck!

Snow Patrol, We Are Scientists, and Ryan McMullan will perform Tuesday, April 23 at The Ryman Auditorium. The show is all ages, begins at 7:30 p.m., and tickets are available to purchase for $35-39.50.