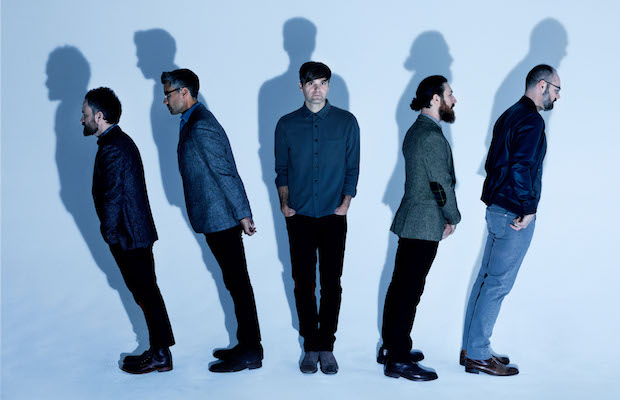 Out in support of last year’s ninth album, Thank You for Today, their first truly new effort since the departure of longtime guitarist and producer Chris Walla, and first since welcoming two new members to their roster, seminal Pacific Northwest indie rockers Death Cab For Cutie are slated to return to The Ryman Auditorium for two nights of performances, April 15 and 16, along with underground indie/art pop staple My Brightest Diamond. We loved Death Cab’s Ryman outing last time around, and with an inspired new LP in tow, we’re incredibly excited to welcome the group back once more. Tickets to both performances are still available here (4/15) and here (4/16), and we’d encourage you to snag them quick, but we’re excited to announce that we’re also giving away a pair of tickets to your night of choice to one lucky fan! Read on for more about the show, and enter for a chance to win below.

Winner will be announced Thursday, April 11 at 12 p.m. CDT, and will receive one pair of tickets to your choice of EITHER the April 15 OR April 16 show (note: tickets cannot be exchanged or redeemed for entry to the any other performance- winner will be given an option to pick their preferred show upon notification, and cannot change shows once selected). Good luck!