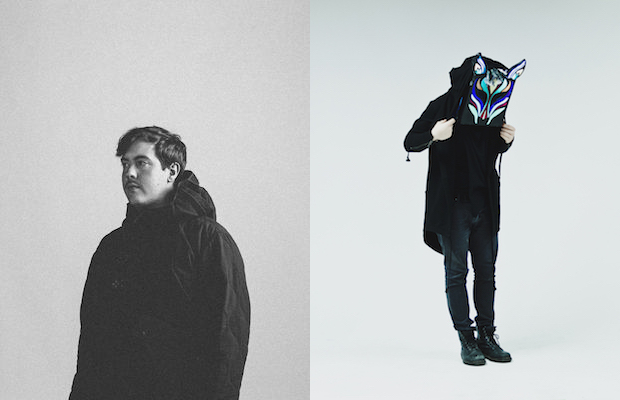 Fans of indie/electronic, lush, layered, and vibey music with a strong vocal and lyrical focus take note: LA DJ/producer shallou and mysterious masked electronic artist Slow Magic are currently in the midst of a co-headlining run, bringing their complimentary, trendy, and buzzed about stylings to The Basement East tonight, March 19, with Australian up and comer Yoste tapped to support. It’s a particularly cool bill that should satisfy both EDM fans and those who simply like synth-soaked indie music, and tickets are still available right here while they last! Read on for more about the show.