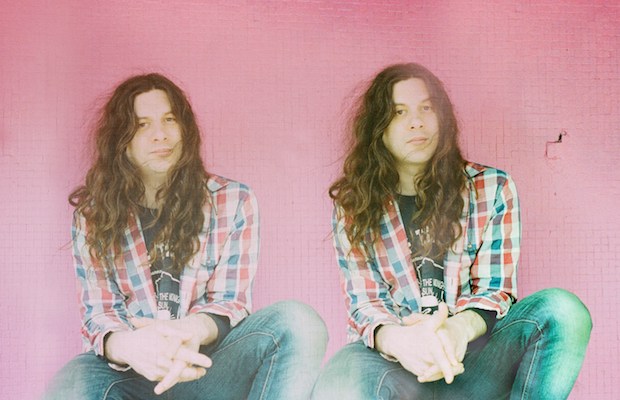 A darling of the indie rock scene, introspective, lo-fi, genre-bending rocker Kurt Vile has seen an extradorinaiy career ascent since breaking out with 2013’s Wakin on a Pretty Daze, propelled from many years of calculated, organic musical ascent to international sensation, which every successive Nashville return, each in a bigger room, a prime illusion of how his reach has widened. After appearances the past few years at the likes of Marathon Music Works, Live on the Green, and Bonnaroo, and even a stop at The Ryman Auditorium in 2017 with Courtney Barnett, in support of their joint LP, Vile is set to return to Music City, once more at The Ryman, tonight, March 16, in support of his latest record, last year’s excellent Bottle It In, along with famed Canadian country rockers The Sadies. Sure to be one of the year’s best shows, tickets are still available right here! Read on for more about the show.

Kurt Vile & The Violators and The Sadies will perform tonight, March 16 at The Ryman Auditorium. The show is all ages, begins at 8 p.m., and tickets are available to purchase for $30-35.