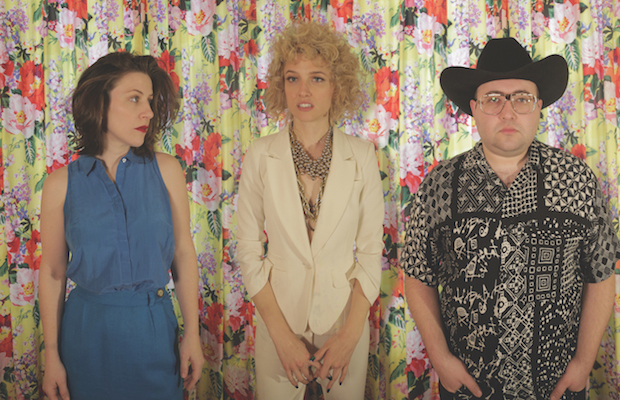 On the way back home from a trek to SXSW, and just weeks before their highly-anticipated sophomore LP arrives, DC eclectic and sharp post-punk outfit Priests are set to stop through Nashville for the first time in a few years, to headline Exit/In tonight, March 17 with newcomers Too Free. Responsible for one of our favorite albums of 2017, and likely to be a short-list contender for best of the year once again, tickets to what’s sure to be a stellar, genre-bending, and thought-provoking show are still available right here! Read on for more about the show.