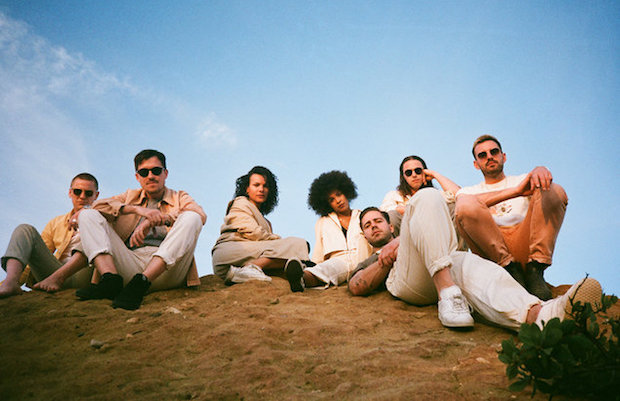 Renowned for their layered, engaging, and genre-bending live show, London neo-soul outfit Jungle, riding high from the recent release of their buzzworthy sophomore LP For Ever, are set to return to Nashville March 23, to headline Marathon Music Works with Chicago dreamy electro-pop project Houses, who returned last year with a stellar new EP, Drugstore Heaven. Fans of chilled-out, nostalgic, soulful, and dense tunes will find a lot to love with both of these acts, and, even if you’ve heard Jungle’s recordings, the experience of seeing them brought to life live is unrivaled, and a show you seriously don’t want to miss. Tickets are still available right here while they last, but we’re excited to announce that we’re also giving away a pair of tickets to one lucky fan! Read on for more about this excellent show, and enter for a chance to win below.