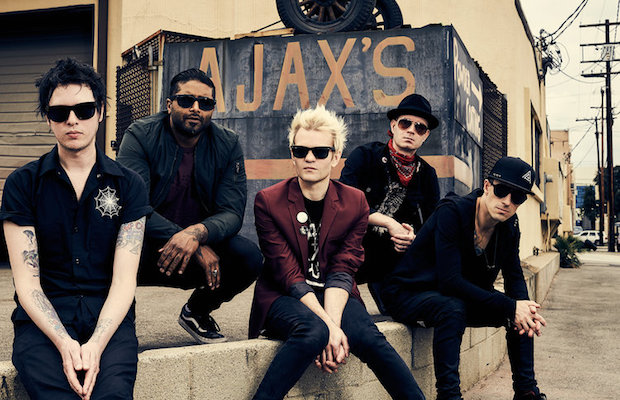 For their first tour of 2019, the legendary punks have decided to “bring it back to where it all began,” announcing an intimate string of dates in small clubs around the U.S., for their most up close and personal trek in years. Aside from a Warped Tour outing a few years ago, this tour is also Sum’s first time in Nashville in as long as we can remember (likely decades), with a May 12 stop slated for The Basement East! Needless to say, this is a tiny show for a band like Sum 41, so if you want any chance of scoring tickets, you’d better try the minute they go on sale, Friday, March 15 at 10 a.m. CDT right here (or, if you happen to be a CitiCard holder, you can get in on a pre-sale from Tuesday to Thursday).

Jeff Tweedy to Play Grimey's March 20 Ahead of TPAC Show