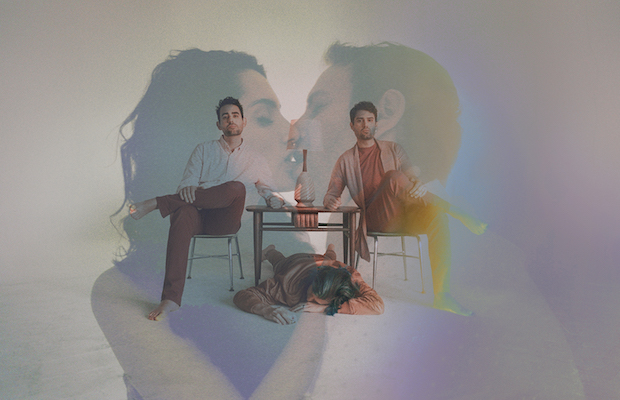 Celebrating their first album since 2014, which drops Feb. 14, the same day they play Nashville for the first time in years, headlining The Basement East, Florida bred and now semi-local indie/alt rock fixtures Copeland have, with new effort Blushing, crafted their best record in years, and one that feels like a stunning encapsulation of the vast catalogue that came before it. For their latest Music City outing, the band have recruited an inspired supporting lineup as well, with beloved California ambient indie project From Indian Lakes, and fantastic up and coming singer-songwriter Many Rooms, tapped to open things up. One of the most essential shows of the winter, tickets are still available right here while they last! Or, if you’d rather try your luck, we’re also giving away a pair of tickets to one lucky fan! Read on for more about the show, and enter for a chance to win below.

Winner will be announced Wednesday, Feb. 13 at 12 p.m. CST, and will receive one pair of tickets. Good luck!