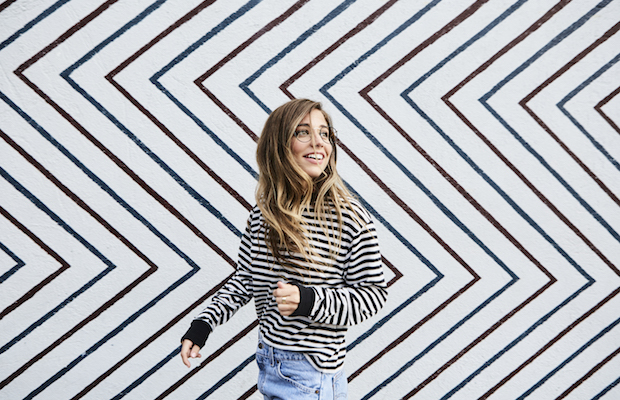 One of our favorite local up and coming pop and soul singers, Chicago transplant Josie Dunne wowed us last year with her debut EP (and major label release) To Be the Little Fish. Despite a few years as a Nashville resident, and many years prior making the trek down to write and hone her craft, Josie is only now playing her first proper headlining show in town tonight, Feb. 5 at Exit/In with likeminded local pop up and comer estef. With breakout jams like “Old School” and “Cool With It,” Dunne is definitely a rising local artist that should be on your radar, and we urge you to snag tickets to her latest, very special Music City outing right here! Read on for more about the show.