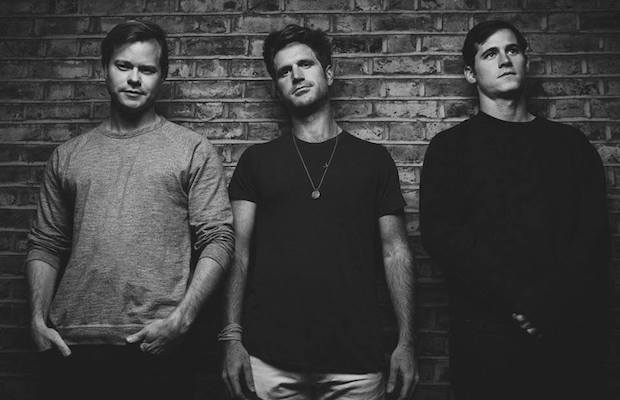 Riding high on the buzz for last year’s excellent debut full-length, Retrofuturism, New York alt rock and synth pop trio VHS Collection are poised to make their Nashville headlining debut Feb. 12 at The High Watt with likeminded NY indie electropop group Future Generations. The fiercely independent outfit have only been around for a few years, but thanks to widespread buzz throughout the blogosphere, they’ve managed to amass millions of streams, tour the nation, and snag spots at multiple major music fests, honing their layered, electro-laced, and pop primed live show along the way. Tickets to the group’s upcoming Music City outing are available right here, but we’re excited to announce that we’re also giving away a pair of tickets to one lucky fan! Read on for more about the show, and enter for a chance to win below.

Winner will be announced Saturday, Feb. 9 at 12 p.m. CST, and will receive one pair of tickets. Good luck!