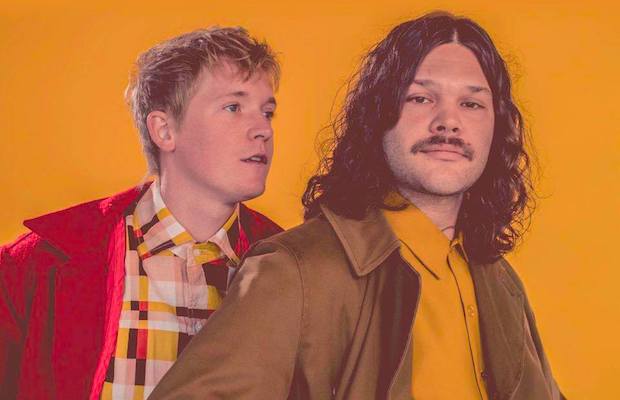 Easily one of our favorite acts to spring from the local scene in the past few years, psych pop duo Okey Dokey made a strong debut in 2017, and have continued to wow us more recently with a string of stellar singles. Joined by two more of Nashville’s finished rising talents, new(ish) James Wallace musical vehicle Skyway Man and psych pop transplants Harpooner, who all make for a really inspired and complimentary lineup, Okey Dokey are set to play an exciting hometown show Jan. 25 at Mercy Lounge! You can still grab tickets right here, but we’re thrilled to announce that we’re also giving away a pair of tickets to one lucky fan! If you’ve somehow missed out on these artists until now, read up on them all below, then enter for a chance to win.

Winner will be announced Thursday, Jan. 24 at 12 p.m. CST, and will receive one pair of tickets. Good luck!