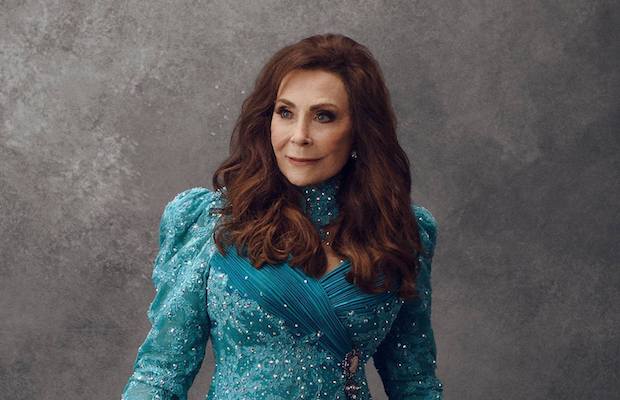 With a career that spans the course of six decades, living legend Loretta Lynn has a legacy that is too monumental and influential to sum up with a simple paragraph. Sometimes called the “Queen of Country Music,” and for good reason, Lynn was a pioneer in a male dominated music scene, and, with over 60 studio releases and nearly 50 million albums sold, she’s one of the most successful and beloved country artists of all time, period. After more than a decade away from the studio, Loretta returned in 2016 with Grammy nominated Full Circle and Christmas album White Christmas Blue, and continued her newly prolific streak (despite a few health setbacks) with another LP, Wouldn’t It Be Great, last summer, which also scored another Grammy nomination for the celebrated singer.

Though she’s hosted live musical events to celebrate her birthday in the past, Lynn is going all out for her upcoming 87th, recently announcing a star-studded event April 1 at Bridgestone Arena, with an eclectic lineup of friends and collaborators, including Alan Jackson, Brandy Clark, Darius Rucker, Garth Brooks, George Strait, Jack White, Kacey Musgraves, Keith Urban, Little Big Town, Margo Price, Martina McBride, Miranda Lambert, Pistol Annies, and Trisha Yearwood, with producer Dave Cobb as musical director, all set to honor and pay tribute to the Tennessee musical legend, as well as raise money for the Opry Trust Fund and the Country Music Hall of Fame and Museum.

That’s a mighty stacked lineup, even for an arena show, so we’d recommend picking up tickets quick once they go on sale Friday, Jan. 18 at 10 a.m. CST right here (or use pre-sale code ‘CELEBRATE’ to snag yours early)!