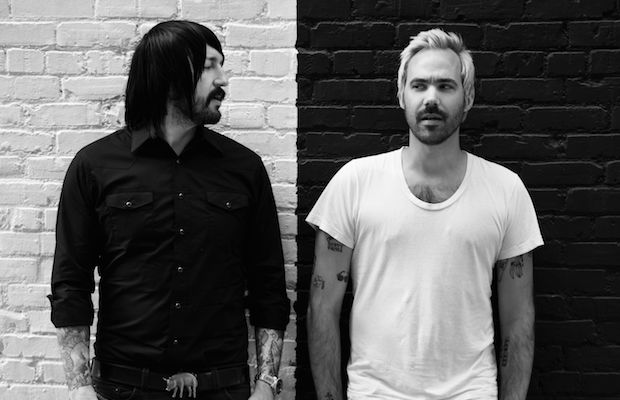 Returning to Nashville still celebrating their excellent 2017 third full-length effort Outrage! Is Now, seminal Canadian hard rocking dance punks Death From Above are pulling some real fan-service for their latest tour, which stops at Mercy Lounge on Nov. 15 with Mexican punk outfit Le Butcherettes. Taking it way back, Death From Above (who, for many years, also went by Death From Above 1979), are set to play their very first EP, 2002’s Heads Up, in full (something, to our knowledge, they’ve never done on prior tours), along with plenty of other favorites, and tickets to their latest Music City stop are still available here. We’re also excited to announce that we’re giving away a pair of tickets to one lucky fan, so if you’d rather leave it to chance, read on for more about the show and enter for a chance to win below.

Winner will be announced Tuesday, Nov. 13 at 12 p.m. CST, and will receive one pair of tickets. Good luck!