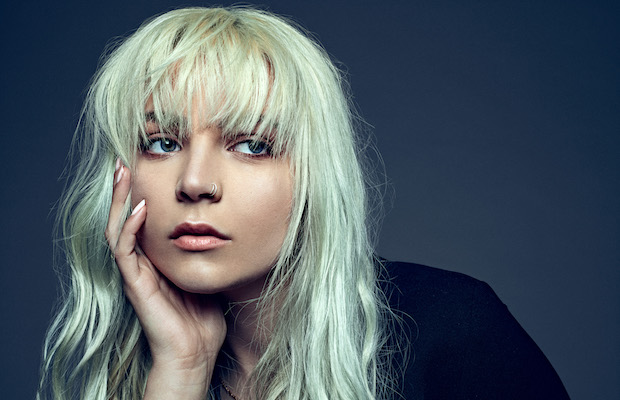 One of the most exciting singer-songwriters to come out of Nashville in recent memory, Savannah Conley is an artist we’ve loved from the moment we first discovered her, and one who, with her raw talent and big label and producer associations that’ve come about quickly and organically, seems poised to be a the next big breakout local success story. Between festival dates and high-profile supporting tour slots, Conley is set to come home for an impressive headliner tonight, Nov. 8 at The Basement East, along with buzzy local rockers The Prescriptions and up and coming singer Briston Maroney. This is a stacked bill and a great chance to see Savannah before she’s playing even bigger rooms, so we’d suggest you grab your tickets here asap, then read on for more about the show!