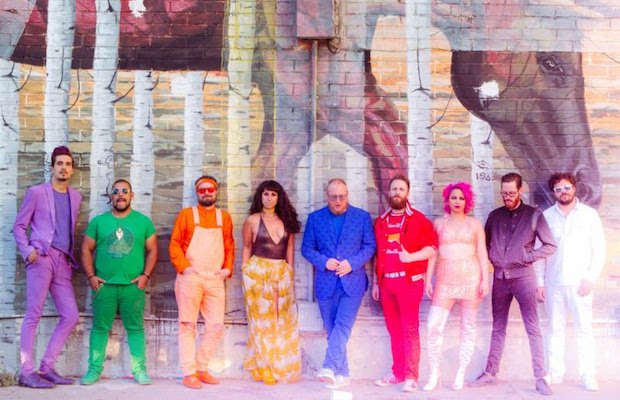 Celebrating their poignantly personal and exuberantly genre-bending latest and best album to date, Life in the City, Brooklyn powerfunk outfit Turkuaz are set to return to town to once again headline Exit/In with instrumental up and comers Butcher Brown tonight, Oct. 25. A colorful, eclectic, vibrant live outfit, in just a few short years Turkaz have released an impressive string of albums and honed a cult following, and if you haven’t yet seen their phenomenal live show, you’re sorely missing out. Tickets for their latest Music City stop are still available here, so snag ’em now and read on for more about the show!