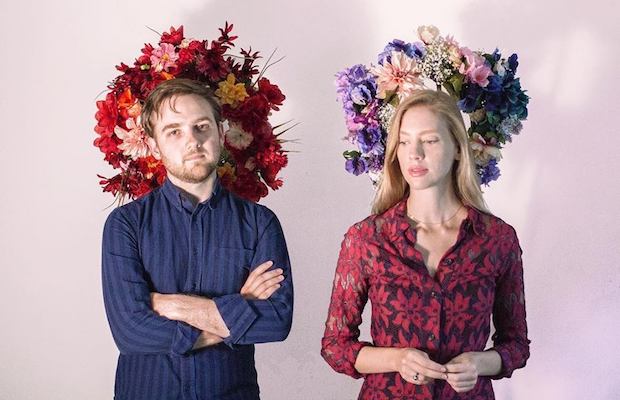 Now a duo alongside partner Heidi Feek, firekid have since left Nashville to settle down once more in Alabama, and, over the last couple of years, have continued to tour steadily while working towards new music and a revamped sound, more representative of their current life and environment. Back in the summer, we brought you an exclusive premiere of the group’s first song in three years, “Baby You Done Me Wrong,” which subsequently appeared on the band’s latest four-track EP, XY, last month.

After previously dropping music videos for EP singles “Boomerang” (feat. Rory Feek) and the aforementioned “Baby You Done Me Wrong,” showcasing their stunning new sound and personal, heartfelt direction and shared sensibility, firekid debuted a live video this morning for title track “XY,” filmed against the gorgeous backdrop of Paradise Valley, Montana. You can watch the new spot below and read more about the track’s heavy background on Billboard, and then catch firekid’s first Nashville show in awhile tonight, Oct. 23 at The Basement. It’s an early, 7 p.m. performance, but it’s also totally FREE! Don’t miss out on this insanely talented duo.