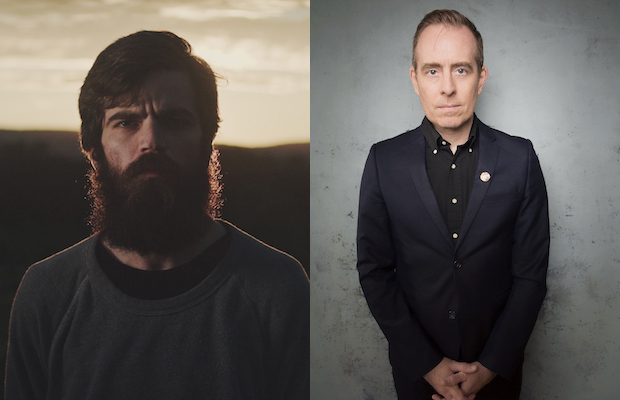 Pairing one of the greatest underground punk-rooted acts of this decade with an icon of last, fans of smart, genre-bending, reflective, artsy and poignant punk and indie rock will not want to miss Titus Andronicus and Ted Leo at The Basement East tonight, Oct. 25. Celebrating both a recent LP and new EP, Titus, now going by the moniker of [email protected], largely evolved past their punk origins to adopt a mellow, earnest, indie sound with latest full-length A Productive Cough. And iconic songwriter Leo, who’s playing this tour solo, and has innovated with new projects each decade since the ’80s, returned last year with his first ever album without long-time backing band The Pharmacists, navigating personal tragedy and uncertain times with his most personal effort ever. Either of these artists would be a highly-recommended show, but together on one bill, they’re such a wonderful and inspired pairing, and definitely an essential fall concert. You can still grab tickets right here, and read on for more about the show below.