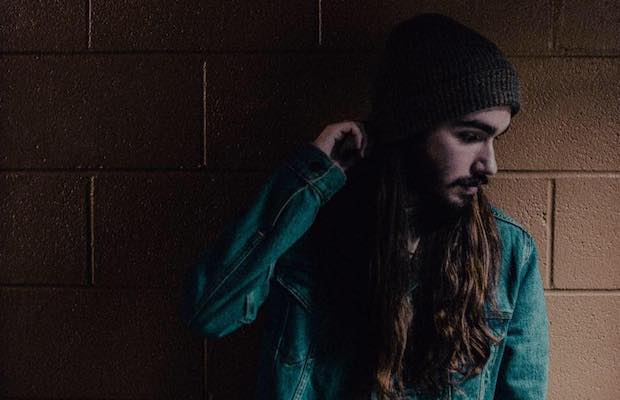 The musical outlet of local singer-songwriter AJ Gruenewald, Bogues is a project we’ve had our eye on since the release of his fantastic debut EP, Mulligan, in 2016. Adopting a similar emo-derived, emotionally resonate, and minimalist style as other breakout singular acts like fellow local Julien Baker (while also capturing his own unique voice and deeply personal perspective), Bogues’ recent sophomore EP, Life, Slowly, is a gut-wrenchingly earnest and devastatingly beautiful followup, surpassing his debut both technically and in its emotional weight. Gruenewald is versatile enough to carry a show both alone and with a full band, and though he often performs solo, tonight, Oct. 21 at The End, Bogues is set to deliver the full band experience. Included last year in a Nashville emo profile in Noisey (which I also penned), Bogues served as support for the first night of Dashboard Confessional’s 2017 residency at The Basement East, and has been touring the nation in addition to playing (and booking) intermittent local shows since. If he’s somehow slipped below your radar so far, AJ is a must-see performer, especially joined by such a talented and stacked lineup of Plans, Us & Them, Father Mountain, and Posey Pike.

Winding down a tour that kicked off a few weeks ago in their home of Indianapolis, and concludes tonight in Bogues’ native Nashville, indie/emo rockers Plans are another act that should be on your radar if you like smart, earnest, and emotional underground punk. We’re now several years removed from when “emo revival” was a hot buzzword, but the band, who formed around the time the resurrection of interest in that scene had hit a fever pitch, definitely adopt substantive, midwestern emo tendencies. And rounding out the bill with local support, Us & Them play poppy, indie punk and alternative, Father Mountain adopt a resonant, genre-bending, and dynamic punk and emo rooted sound, and newcomer Posey Pike, the musical alias of local alt rocker Hunter Collins, just dropped his excellent debut EP back in the summer. This is an insanely cool (and mostly local) lineup of artists representing the best of their scene, and whether you’re already dialed into it or looking to further explore Nashville’s flourishing punk and indie underground, tonight’s show is sure to be a weekend highlight.