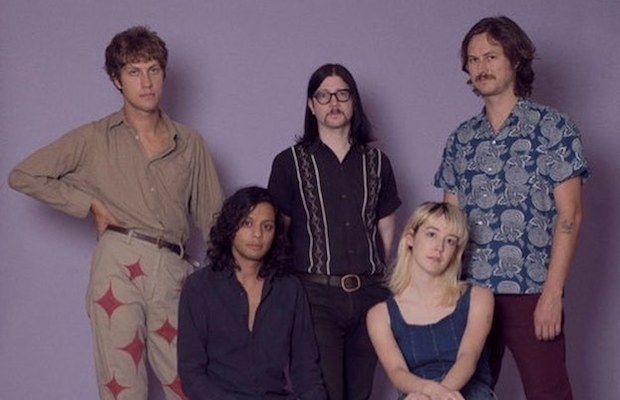 Boasting an expanded new lineup and celebrating their 13th LP and first in two years, Magick Songs, local garage and psych rock icons turned experimental, art rock weirdos JEFF the Brotherhood are returning to the east side for the first time in awhile, to headline The Basement East on Oct. 9! A JEFF show, especially with new tunes in tow, is always an essential pick, but with electronic leaning support from local-rooted ambient, experimental outfit Coupler and rising electronic singer Eve Maret, this is looking like one of the top happenings of the fall! You can still grab tickets right here while they last, but we’re exited to announce that we’re also giving away a pair of tickets to one lucky fan! Read on for more about the show, and enter for a chance to win below.

Winner will be announced Saturday, Oct. 6 at 8 a.m. CDT, and will receive one pair of tickets. Good luck!