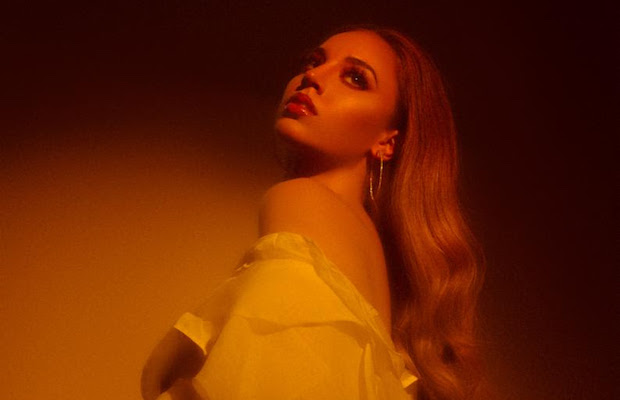 After a buzzed about debut at Coachella and the surprise release of her first proper solo EP, The Color of You, both back in the spring, up and coming pop/alt r&b singer Alina Baraz is definitely having a huge year, including the culmination of a run which started with internet hype, a Galimatias collaboration EP, singles with Khalid, and increasingly high-profile live dates. Set to play Nashville for the first time ever tonight, Sept. 29 at Cannery Ballroom with buzzy producer turned sonic kindred spirit JMSN, Alina is a singer you should be paying close attention to, and while she’s already experienced plenty of well-deserved success, she’s only just getting started, with a debut full-length currently in the works. This is a cool chance to say you say Baraz back when, and tickets are still available right here. Read on for more about the show!