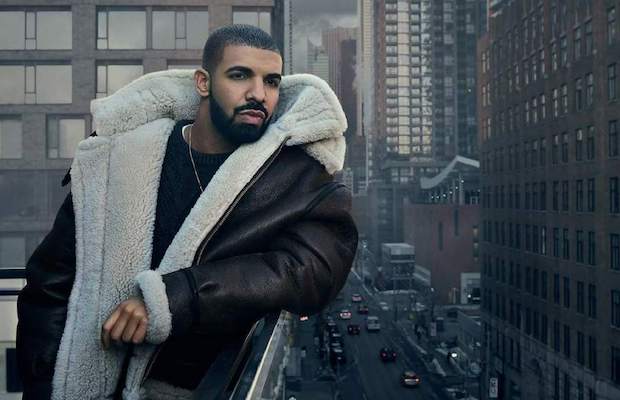 Arguably the biggest modern star of the rap world, beloved Canadian artist Drake returns to headline Bridgestone Arena tonight, Sept. 18 for a run in celebration of his huge new double album, Scorpion, a buzzy worthy and epic-in-scale tour with breakout group Migos they’ve dubbed Aubrey and The Three Migos (Aubrey Graham is Drake’s birth name, and the one he rise to fame as actor under), along with opener and Drake protégé Roy Woods.

Since rising to fame in 2010 with his debut, Thank Me Later, Drake has become a commercial juggernaut and musical phenomenon, frequently dominating pop culture with surprise releases, regular mixtapes, and larger than life LPs, which blend pop and r&b into his signature personal lyrical style, influencing the sound and landscape of hip hop around him. Atlanta trio Migos, likewise, have become a breakout, influential force in recent years, rising to the top of hip hop’s massively popular trap movement with last year’s Culture and this year’s Culture II.

Drake and Migos are an iconic and timely pairing alone, making opening this tour a daunting task, but with his contemporary hip hop and alt-r&b sound, fellow Canadian Roy Woods, signed to Drake’s OVO Sound imprint, feels up the the task, a rising star in his own right, with a great recent debut, Say Less. Only a handful of tickets still remain for tonight’s show, so if you’ve been procrastinating and you’re a fan of relevant, modern hip hop, we’d suggest grabbing them here ASAP!