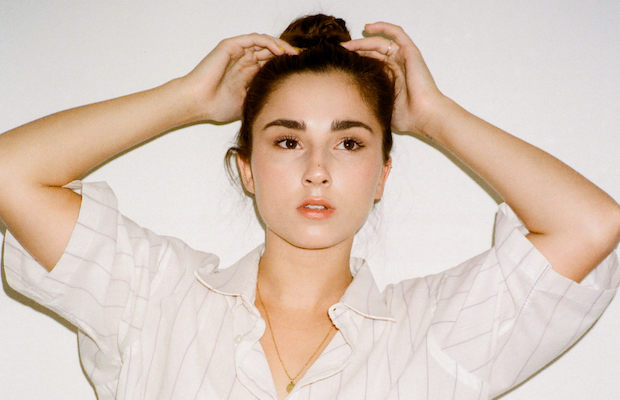 Back in 2016, when it seems the Nashville pop scene really started firing up, we discovered the melodic and melancholy debut of Julia Knight with her single “Ghost of You.” Instead of rushing out a followup, Knight made the tough and measured call to slow down to craft her next release. Two years to the month later, Julia returns with “like i used to” on Atlantic Records’s Taste and Tone imprint.

Co-written and produced by Stephen Schmuldt, “like i used to” showcases Knight’s expressive vocals as they sway between measured recollection and impassioned remembrances. Percussion patters alongside Knight with flute flourishes and soft synth blankets. Knight says, “‘like i used to’ is months after the relationship ends when you’re able to look back for the first time and appreciate your feelings for what they were. You’re able to see the relationship in a new light and have a new appreciation for it even if it wasn’t right for you.”

“like i used to” is the lead single from the upcoming LOVE IS A HOAX EP, a collection of Knight’s past two years detailing what’s she’s lost and gained. Listen to the track below and follow our playlist so you don’t miss out on what’s next for Julia Knight.