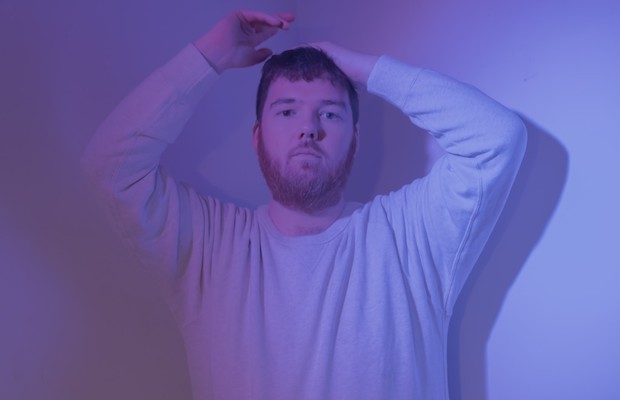 Out in support of his excellent third album, Imaginary Music, English retro electro-pop crooner Chad Valley is set to make a rare return to Nashville on Sept. 5 to headline The High Watt. One of the most criminally underrated pop projects of the past few years, Valley (the musical alter-ego of producer Hugo Manuel) has been a favorite of ours since his earliest singles first landed online, and the growth and range he’s displayed on numerous full-lengths and EPs since has cemented his status as an essential modern pop artist. Joined by two exciting and new local projects, Peachy and The High Tides, tickets are still available right here. We’re also giving away a pair of tickets to one lucky fan, so if you’d rather leave it to chance, read on for more about the show and enter for a chance to win below!

Winner will be announced Monday, Sept. 3 at 8 p.m. CDT, and will receive one pair of tickets. Good luck!