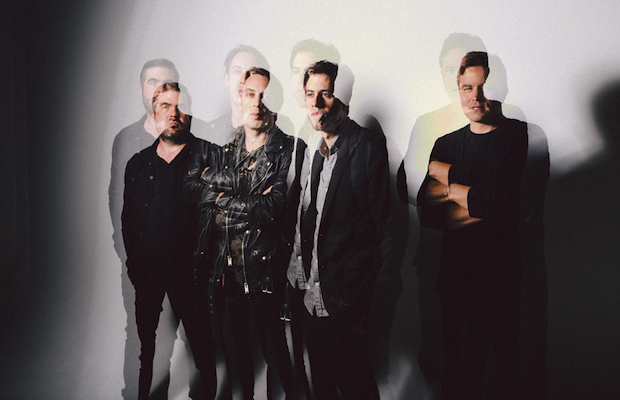 After first reemerging from hiatus in 2016, and releasing their comeback album, Cry Cry Cry, last year, beloved indie rockers Wolf Parade are set to return to Nashville for the first time since 2010, to headline The Basement East on Aug. 24 with buzzy Chicago indie punks Lala Lala. Along with favorites like Modest Mouse and Arcade Fire, Wolf Parade were an important and prolific fixture in the indie boom of the mid-’00s, producing some classic and enduring records, the spirit of which they’ve recaptured on their latest. To say we’re beyond excited for this show would be an understatement, and we strongly advise you grab tickets right here while they last! Or, if you’d rather take a chance, we’re also giving away a pair of tickets to one lucky fan! Read on for more about the show, and enter for a chance to win below.

Winner will be announced Wednesday, Aug. 22 at 6 p.m. CDT, and will receive one pair of tickets. Good luck!