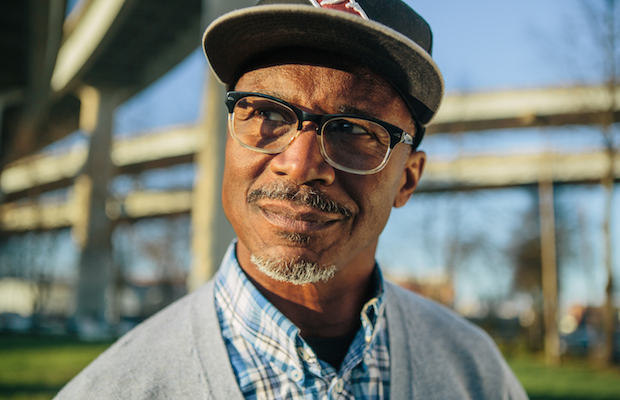 The multifaceted singer/saxophonist and jam band impresario Karl Denson is back in town with his solo vehicle: Karl Denson’s Tiny Universe. Likeminded locals Captain Midnight Band will be kicking things off in the warmup spot at Exit/In tonight, Aug. 16, and tickets are still available here, but act fast … having achieved staple status amongst jam band fans and the festival crowd, Karl has a great chance of selling this one out. So grab a pair while you still can, read on after the jump for more info on the band, and be ready to bust a groove at the show tonight!

Karl Denson’s Tiny Universe and Captain Midnight Band will perform tonight, Aug. 16 at Exit/In. The show is 18+, begins at 9 p.m. (doors at 8 p.m.), and tickets are available to purchase for $28.