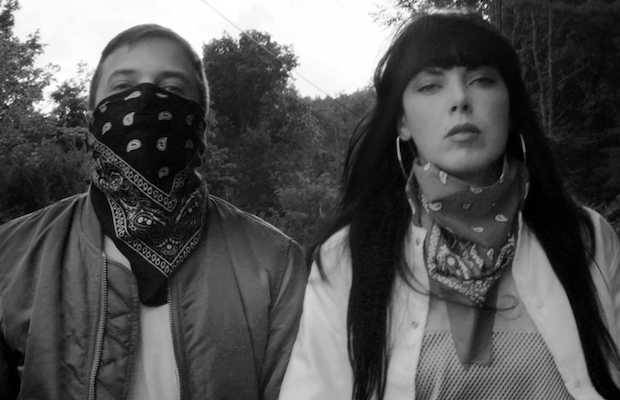 On the heels of a tour supporting Weezer and the Pixies which recently passed through town, and after a last-minute postponement of a planned headlining date earlier this year, Brooklyn noise pop duo Sleigh Bells are making their way back to Music City for a proper headliner, their first in several years, Aug. 19 at The Basement East, out in support of last year’s excellent, surprisingly intimate new mini album Kid Kruschev. Along with former Nashvillian turned Brooklyn based indie rock breakout Torres, this is, without a doubt, one of the coolest shows of the summer, and tickets are still available right here while they last! Or, if you’d rather leave it to chance, we’re also giving away a pair of tickets to one lucky fan! Read on for more about this excellent lineup, and enter for a chance to win below.

Winner will be announced Thursday, Aug. 16 at 6 p.m. CDT, and will receive one pair of tickets. Good luck!