Bully Debut New Video for “Guess There” | Catch Them Sept. 7 at Art + Friends 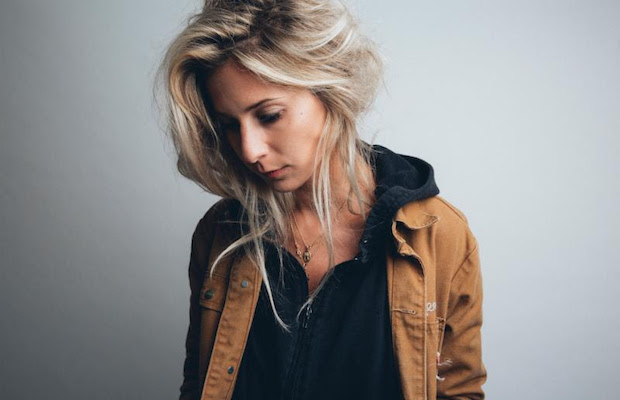 Leading up to and following the new release, Bully have been keeping incredibly busy, with constant touring (including a three-night hometown residency back in December) and a string of singles and accompanying videos, all of which have drawn a respectable amount of buzz and acclaim. The group’s latest video, for slow-burn track “Guess There,” dropped this week, and, apparently a long time coming, is helmed by Chicago based artists/directors Aleia Murawski and Samuel Copeland.

The surreal spot features a day in the life of an adorable snail, interacting with an expansive and meticulously crafted world of miniatures, Murawski and Copeland’s specialty. Perfectly suited to the tone of the track, it, like Bully’s last few videos, is a joy to watch, and takes a creative approach well beyond your typical band-centric vids.

As we previously announced, Bully’s first Nashville show of the year will take place Sept. 7 at Municipal Auditorium, as part of Paramore’s hometown celebration of the city’s alternative music and art scene, Art + Friends. Grab tickets here and watch “Guess There” below!