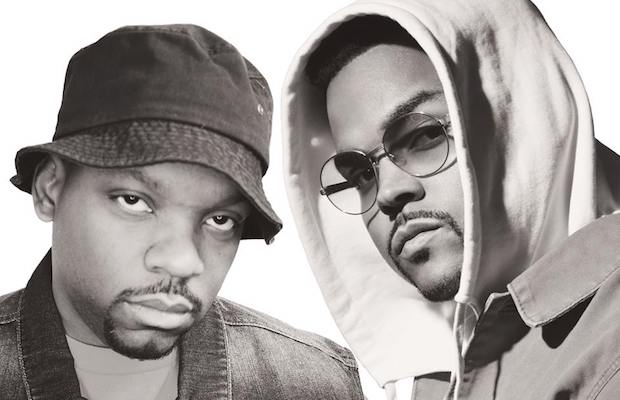 ’90s hip hop legends Slum Village are still going strong after almost three decades, helmed by surviving original member and only constant T3, along with producer Young RJ. Still responsible for a fairly prolific outfit, the group are doing their part in keeping lyrically-focused, flow-driven, old school hip hop alive (albeit with modern sensibilities), and are a must-see for any diehard fans of the genre. The Detroit outfit will headline Exit/In tonight, July 23, bringing with them breakout Portland MC Illmac, and supported by local favorites Rashad tha Poet and The Morning After Crew. That’s a stacked lineup of quality, substantive hip hop, and tickets are still available right here. Read on for more about the show!