As we previously announced, famed local alt rockers Paramore are currently winding down the record cycle (or “era,” as they like to dub it) for last year’s phenomenal fifth album, After Laughter, which, over the past year, has included surprise stops at Exit/In and The End, a headlining outing at The Ryman, and the group’s debut at Bonnaroo, all amidst international tour dates and critical acclaim for their boldest, most personal, and most adventurous LP ever. Before taking a breather and plotting what’s next, however, the band will come home to host Art + Friends, an extra special event Sept. 7 at Municipal Auditorium, meant to highlight Nashville’s wonderful alternative scene, with local art by Jalai Lama, local venders, and a stacked local musical lineup of COIN, Bully, Canon Blue, Liza Anne, and Nightingail– an excellent sample of some of the amazing music coming out of Nashville right now.

Tickets are still available here (or enter by Wednesday, July 25 for a chance to win tickets), and as we count down the weeks until Art + Friends’ arrival, we wanted to help you prepare by providing a spotlight on each individual performer (who, remember, are all local, and can regularly be seen at more intimate spaces as well). Kicking things off, get to know bluesy indie folk singer and longtime site favorite Nightingail! 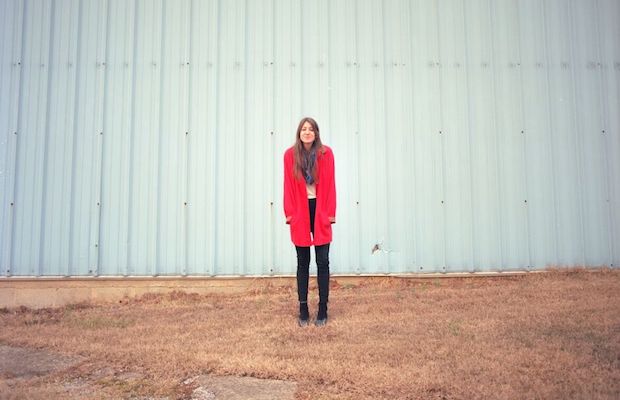 A veteran of our former Acme showcase series, Nightingail is the live alias of Memphis transplant Alicia Gail. With a blues informed indie folk sound, a hypnotic voice, and the ability to craft earnest, story-driven, and poetic lyrics, Gail’s style captivated us with her eponymous debut EP in 2015, and in the few years since, she’s become an indispensable rising fixture in the local scene. Alicia’s songwriting is smart, layered, and magnetic, impressive both for her strong, emotional lyrical command as well as her knack for lush, alluring instrumentation, honed by a lifelong pull to music before formally operating under the Nightingail moniker. While it’s been a bit since Gail has released new music, last year saw her debut a trio of videos and recorded tracks crafted at Magnetic Sound, with the promise of a new EP on the way. Still a bit under the radar, Art + Friends is an exciting chance to showcase this unique local talent at a deservingly huge level, and we hope you’ll arrive early to cheer her on!

LISTEN | “To Make It Right” (Live at Magnetic Sound)