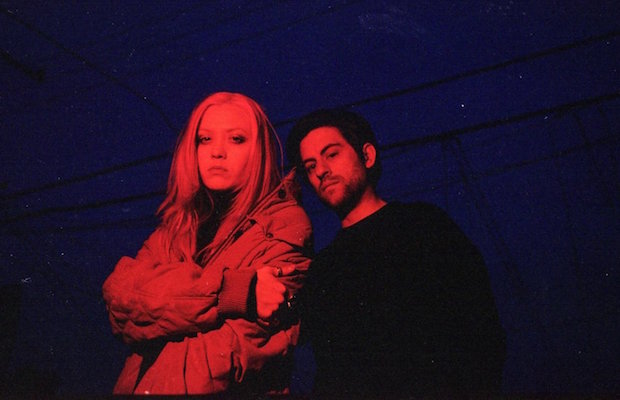 When they passed through Nashville last fall, their first stop in Music City in four years, we only knew that new music was forthcoming, but not any concrete details. Since then, the duo have delivered a spectacular new LP, Saved, and have once again been amassing widespread acclaim and renewed fan interest. With their dynamic, earnest, and pop accessible flavor of indie, Now, Now are a must-know band, and one that feels primed to explode to mainstream fame at any moment- a breathtaking and enigmatic live force. Tonight, July 18, they return to Music City to headline Exit/In with up and coming LA electropop singer WENS. One of the summer’s coolest shows, tickets are still available here, and we’d suggest grabbing ’em while they last!