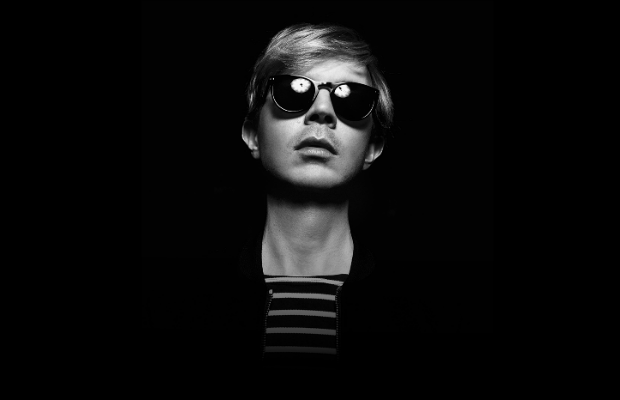 Those of you that have been with us for a long time know that Beck holds a special place in our heart. The modern icon of alt rock has been one of the most prolific, genre-bending, and enduring talents of his generation, and continues to advance in mainstream attention and cultural relevance with inspired efforts like last year’s Colors. While we’ve seen Beck many times, including at The Ryman and countless festivals, no two Beck performances are ever alike, and with his vast and beloved back catalogue, it’s always an opportunity to see some different material ranging through all of his stellar styles and phases.

With the inspired choice of old school New Orleans jazz outfit and longtime site favorite the Preservation Hall Jazz Band in support, Beck’s performance tonight, May 6 at Ascend Amphitheater is one of the weekend’s hottest tickets, and on a less busy night, it would’ve been long sold out- fortunately a handful of tickets remain, including the lawn and GA pit, but we wouldn’t procrastinate, as they’re not likely to last. If David Byrne at The Ryman isn’t in the cards for you, Beck’s first Nashville outing in four years is a must-see.

Beck and the Preservation Hall Jazz Band will perform tonight, May 6 at Ascend Amphitheater. The show is all ages, begins at 7:30 p.m., and tickets are available to purchase for $39-82.50.