Grimey’s to Relocate to East Nashville This Fall, The Basement to Remain Through 2019 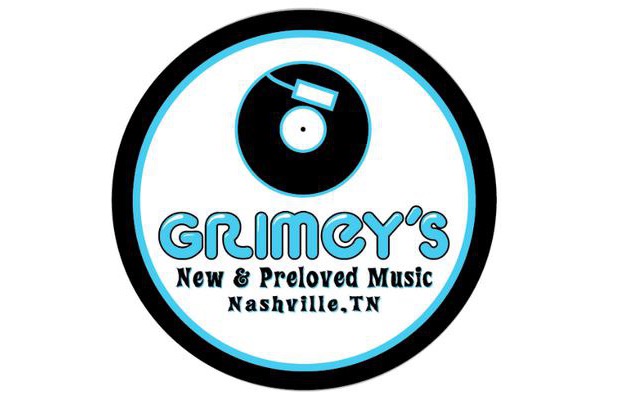 As you may recall, beloved local record shop (and perhaps the most famous spot to buy wax in Music City) Grimey’s gave us a bit of a scare when, in 2016, it was revealed that the owners of their building were aggressively pursuing a sale. After a bit of a public outcry from record lovers (and the revelation that the building had long been for sale, but the market had finally caught up to its asking price), our concerns subsided when it was announced that any prospective sale would require current tenants to remain, and that Grimey’s’ lease was good through 2020, at which point the shop was prepared to find a suitable new home if necessary, with no plans to cease operations.

While all of that prior news applied to the shop’s main 1604 8th Ave S space, which also houses downstairs venue The Basement, its expanded used records and books space, Grimey’s Too, while just a few doors down at 1702 8th Ave S, is apparently a whole separate arrangement with different owners, and that building has been sold, pressing the whole operation to seek a new home sooner than expected, lest they be forced to combine two shops’ worth of inventory into one.

Fortunately, the store, which originally opened in 1999 in a location in Berry Hill, and moved to its longest and most iconic current space in in 2004, has already secured a new location, at 1060 E Trinity Ln in East Nashville, the former home of Point of Mercy Church, which will put it just a stone’s throw from popular East Nashville spots like Mickey’s, The Fox, Bowery Vault, Nicoletto’s, and Eastside Music Supply, and closer to other popular shops The Groove, Fond Object, and Vinyl Tap. The relocation is expected to take place in November, making this weekend’s Record Store Day Grimey’s’ last in its current location.

Seemingly a perfect fit for the shop, which has grown in both size and popularity over the last decade, the new Grimey’s will occupy two floors with considerably more space, allowing Grimey’s and Grimey’s Too operations to be combined into one building. With a stage left from the former church, it’s also well-equipt to host in-store performances as well as outdoor events, a popular Grimey’s staple, and will include more parking, a persistent problem on 8th.

As far as The Basement, which is also co-owned by Grimey’s founder Mike Grimes, though a separate business from the record store, it will extend its lease to remain at 1604 8th Ave through at least 2019. The newer and larger Basement East is not far from the new Grimey’s location, so a Basement-less eventual future is not inconceivable, however the original Basement is much smaller and able to cater more to the emerging artist market, which would be a loss to the local scene. The venue has also played host to some incredible surprise and special shows over the years, including Metallica, My Morning Jacket, and a vaguely hardcore mostly joke supergroup featuring members of Mumford & Sons.

While seeing the best-known version of Grimey’s go will certainly be bittersweet, we couldn’t be more excited that the store will live on in a space that seems both better-suited and just as convenient for many Nashvillians (especially those of us already on the east side). We’ll keep you in the loop as the fall approaches, but for the next several months, it’ll be business as usual at the 8th Ave shop- be sure to stop by.