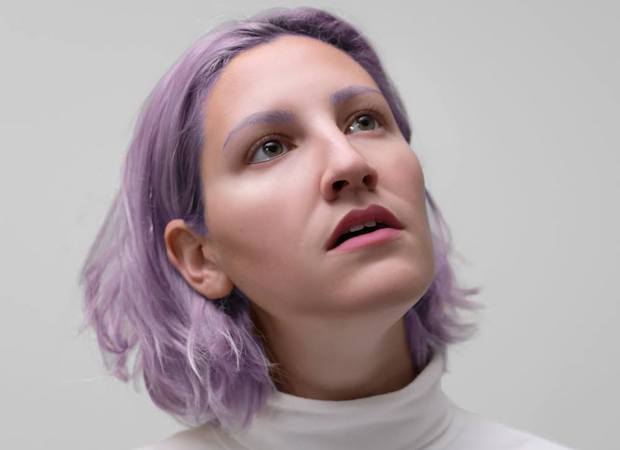 When Nashville alt/pop artist REMMI dropped her single for “Minimum Wage,” we said the track embodied “a hustler’s optimism to grind it out and the sobering reality of what low wage workers are really up against.” She brings the track’s message to life with a gorgeously saturated video that contrasts the bleak reality of busting ass to bring in $56 a day. Directed by Justin Clough, the “Minimum Wage” video follows REMMI slanging ice cream, putting up with obnoxious customers and dealing with an uptight manager while occasionally dipping into a neon drenched and dancey dream world.

Drawing from her past experience as a McDonald’s employee, REMMI tells Refinery 29, “I have my Bachelor’s degree, so I always knew, if I wanted to have a backup plan, I could go do that. But a lot of people that I worked with came from lower-income families. Like, they didn’t have any of those options. The line, ‘That’s some bleak shit.’ I feel like bleak shit is just something I kept thinking about writing this song, because it’s like so many people have to work these jobs because they literally don’t have any other options, but you’re not getting paid enough to fucking live.” REMMI transitioned from a fast food job to a bartending gig before signing to Big Loud Records and making the leap into creating music full time.

Watch the video for “Minimum Wage” by REMMI below.

[NO COUNTRY PREMIERE] Tuxedo Wildlife Makes Stunning Debut with "Myself Together"