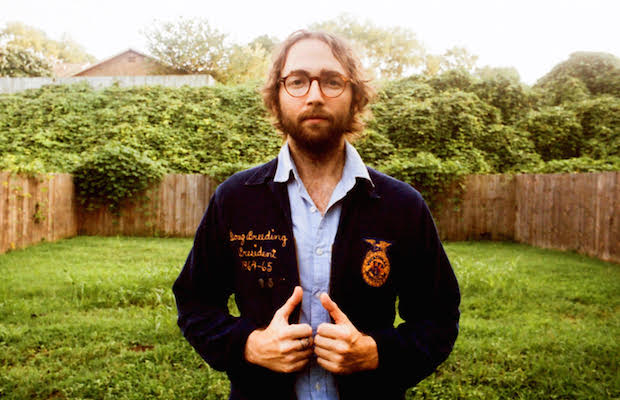 In order to craft his forthcoming debut LP, Big Sky, singer-songwriter Willie Breeding, a Nashville transplant who cut his teeth spending much of his early musical career in New York, returned home to his native Kentucky, to work with co-producer Duane Lundy members of acclaimed, country-infused local instrumental outfit Steelism.

After honing his talents writing for others and touring with his band The Breedings, Willie found himself with music that finally felt primed for a solo effort. “I had this collection of songs that were all over the map,” Breeding says, “But I noticed they all had this weird, sad restlessness to them that pulled them together in my mind.”

The result is a stunning new effort from an essential local talent, combining his classic country baritone, reminiscent of  Lee Hazlewood, and Steelism’s country and western rooted eclecticism with a love of indie rock, vintage rockabilly, and even hip hop, arriving at a sound that feels both nostalgic and modern, refusing to conform to a singular genre convention, as simply great, personal, and melancholy rock.

With a layered, upbeat, vibe an extended instrumental intro, you can especially feel the musical prowess of Steelism’s accompaniment on this one, and with his booming, weathered delivery, Breeding sounds like a wise old soul out of place and time; an all-around hypnotic and powerful cut that has us even more eagerly awaiting the full LP. Stay tuned for further news about Big Sky‘s release, and listen to “Ride On” below!