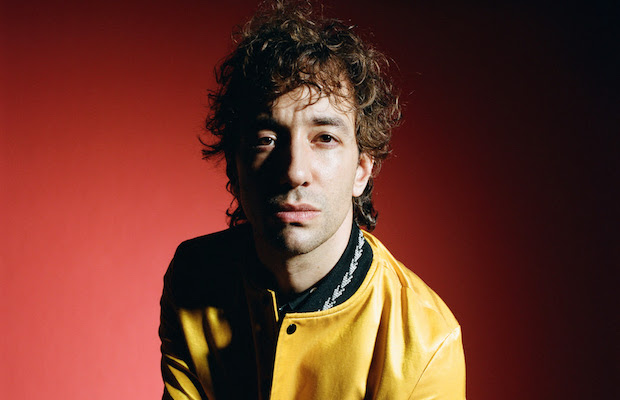 Strokes guitarist turned respectable solo artist Albert Hammond Jr. recently released his most deeply personal and musically focused effort to date, Francis Trouble, and, in support, will bring his latest tour back to Nashville’s own Exit/In on March 25. With the longest-running solo career of any of his Strokes bandmates, Hammond has proven time and time again with numerous great releases and countless live shows, that he can both recapture the spark of his band and find his own voice, forging a path that warrants attention in its own right, without the lens of his prior success. A seasoned and magnetic live performer, Albert will be joined by buzzy Spanish indie act Hinds, whose forthcoming sophomore effort, I Don’t Run, is easily one of our most-anticiapted albums of the year. Tickets are still available right here, but we’re also giving away a pair of tickets to one lucky fan! Find out more about the show and enter for a chance to win below.

Winner will be announced Wednesday, March 21 at 5 p.m. CDT, and will receive one pair of tickets. Good luck!