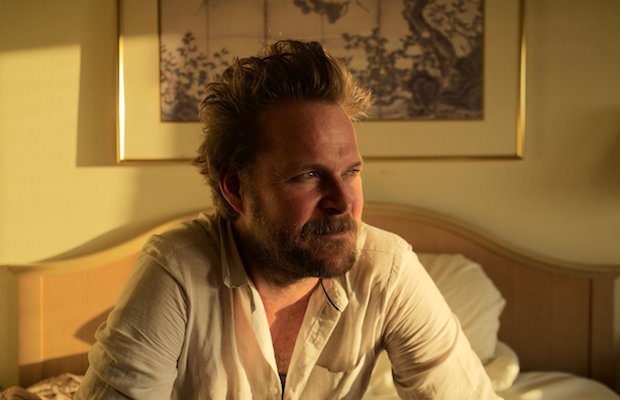 After a decade of prolific output, constant touring, festival appearances, and co-signs from some gigantic acts, North Carolina based, M.C. Taylor fronted eclectic indie folk project Hiss Golden Messenger has without a doubt become a beloved staple of the scene. While Taylor’s Nashville appearances are fairly frequent, Hiss Golden Messenger’s constant musical output keeps it fresh each and every time, and with a honed and engaging live show, we suggest you never pass up a chance to see him in action. You can do so tonight, March 8 at Exit/In, which Hiss Golden Messenger returns in support of last year’s stellar Hallelujah Anyhow. Tickets are still available here, so grab yours now and read on for more about the show!