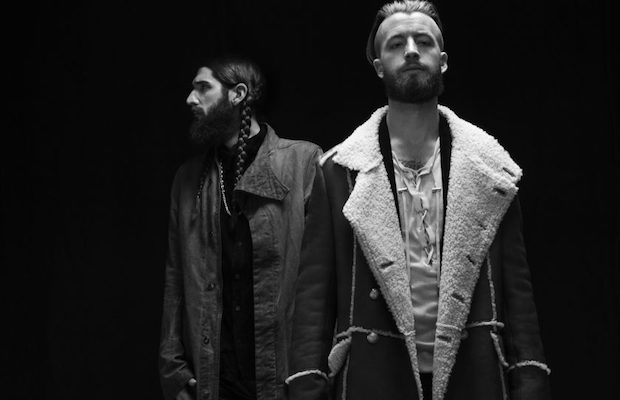 Still building upon on the buzz of their excellent 2017 debut, Loner, Austin anthemic, electro rock duo MISSIO return to town tonight, Feb. 20 to headline The Basement East, along with another buzzworthy and complimentary, though decidedly different, act, Cleveland blues rock outfit Welshly Arms, who broke out last year with their Legendary EP. Kicking off this eclectic bill is local singer-songwriter and prolific guitar collaborator Bones Owens, who’s been ramping up his solo appearances since last year’s Make Me No King EP. A diverse and well-rounded trio of acts, this is a rare chance to catch three performers at really exciting moments of musical ascent, and you can still grab tickets right here! Read on for more about the show.

[NO COUNTRY PREMIERE] American Roommates Grow Up On 'Am I An Adult Yet?' | See Them Feb. 22 at The East Room