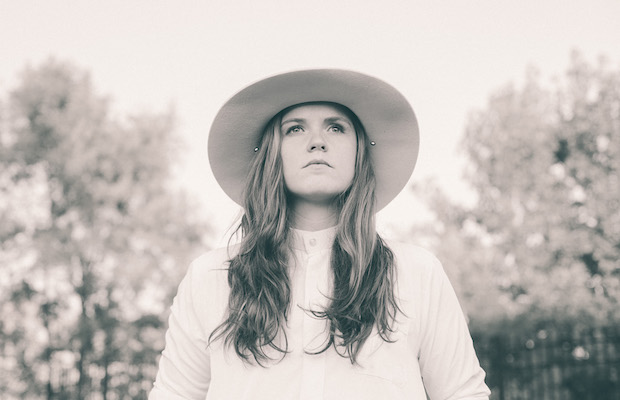 Since first erupting to broader recognition last year with third EP and Neon Gold debut Broke Royalty, then absolutely blowing us away at Bonnaroo, Detroit indie pop/rock up and comer Flint Eastwood has been a buzzy artist we’ve had a watchful eye on, and one we’re thrilled to see coming back to Nashville, for a show tonight, Feb. 8 at The High Watt with fellow Detroit native and synthpop producer/writer Nydge. A powerful, raucous, and uncontainable live force, Flint Eastwood’s anthemic, pop-primed sound is best experienced in person, and if you want to catch her while she’s still playing small spaces, tickets are still available right here. Read on for more about the show!