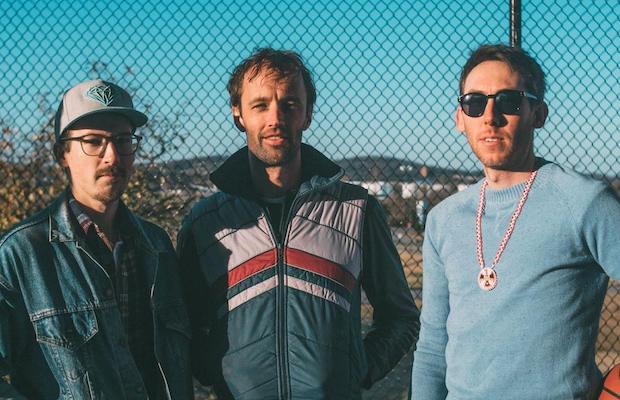 Aside from a Christmas cover and the occasional remix or collaboration, we haven’t heard anything new from eclectic local indie rockers and longtime site faves ELEL since their 2016 full-length debut Geode, which, itself, already felt familiar upon release, as many of the tracks had been kicking around for years as demos, one-offs, an EP, and part of the group’s live repertoire. That’s why news of a brand new tune from ELEL, which comes after a couple of years of intermittent writing and recording since Geode‘s debut, between tours and live lineup shuffles, is much more exciting than your run of the mill new single release.

Dubbed “Be Yeah,” ELEL’s latest takes the band’s signature off-kilter, rhythmic, electro-laced pop sensibilities and penchant for layers and harmonies, and injects them with a dose of adrenaline, finding a more funky, uptempo, polished, and radio-primed direction that feels like poised to appeal the mainstream legions who’ve recently embraced Portugal. The Man and discerning underground indie fans alike. Not a full departure, but certainly an evolution, “Be Yeah” seems to benefit from being a product of the group’s most collaborative writing cycle since their inception, as well as a many miles logged on the road and years spent navigating the ins and outs of the industry.

The most confident and anthemic ELEL single yet, “Be Yeah” might be the most essential local jam of 2018 so far, and their next record, which we hope won’t be far behind, just shot to the top of our most-anticipated list. Hit play below, and good luck getting it out of your head!