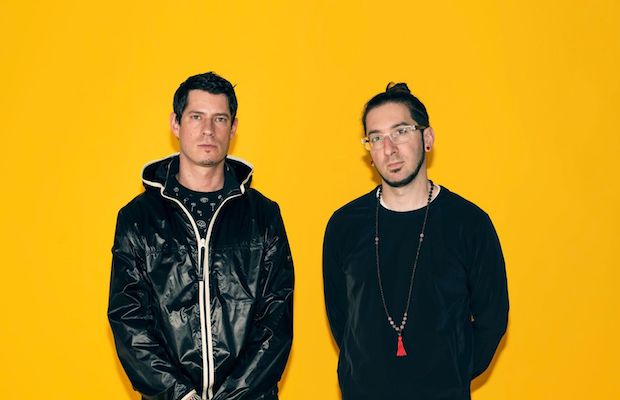 Colorado based duo Big Gigantic have been hyping up crowds and cranking out hits for nearly ten years now, and have become staples in the festival scene with their out of this world live show.  The group are gearing up for a stop in Music City with a special night of dance-inducing beats set to drop at Marathon Music Works on Feb. 18, where they’ll be joined by LA based ambient electo pop producer Shallou, and Nashville based DJ Hustle Up keeping the crowd hype between sets.

You can grab tickets to the show for $28, or upgrade to the Tito’s Lounge VIP Experience for only $50. Head below to read more about the artists, and enter to win a pair of tickets on us.

Winner will be announced Wednesday, Feb. 8 at 5 p.m. CST, and will receive one pair of tickets. Good luck!