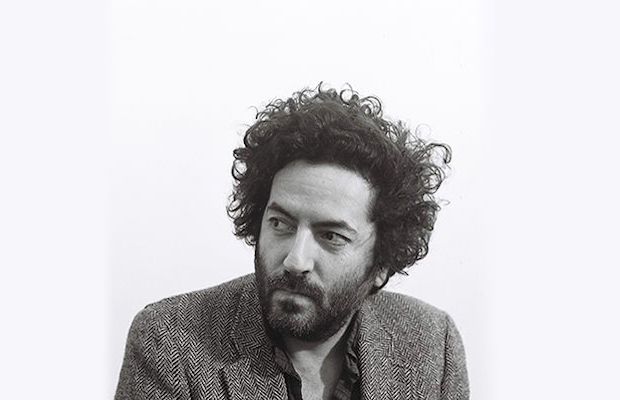 As the new year ramps up and we head towards the post-holiday uptick in touring, we have several exciting national acts making stops in Nashville in the coming weeks to look forward to. One can’t-miss show for fans of expansive, avant-garde, and genre-bending indie rock is Destroyer‘s return to Mercy Lounge tonight, Feb. 1 where the Dan Bejar-led group last performed in 2015. Out in support of excellent new LP ken, Destroyer give Bejar’s more high-profile project, The New Pornographers, a run for their money in every respect, and live, especially with two decades of excellent back catalogue, they’re a force to be reckoned with. Opening things up, Erin Birgy’s Mega Bog couldn’t be better matched for this bill, and their own poetic, artsy indie pop hit near-perfection on last year’s incredible Happy Together. Tickets for this stacked show are still available here while they last, and you can read on to find out more!